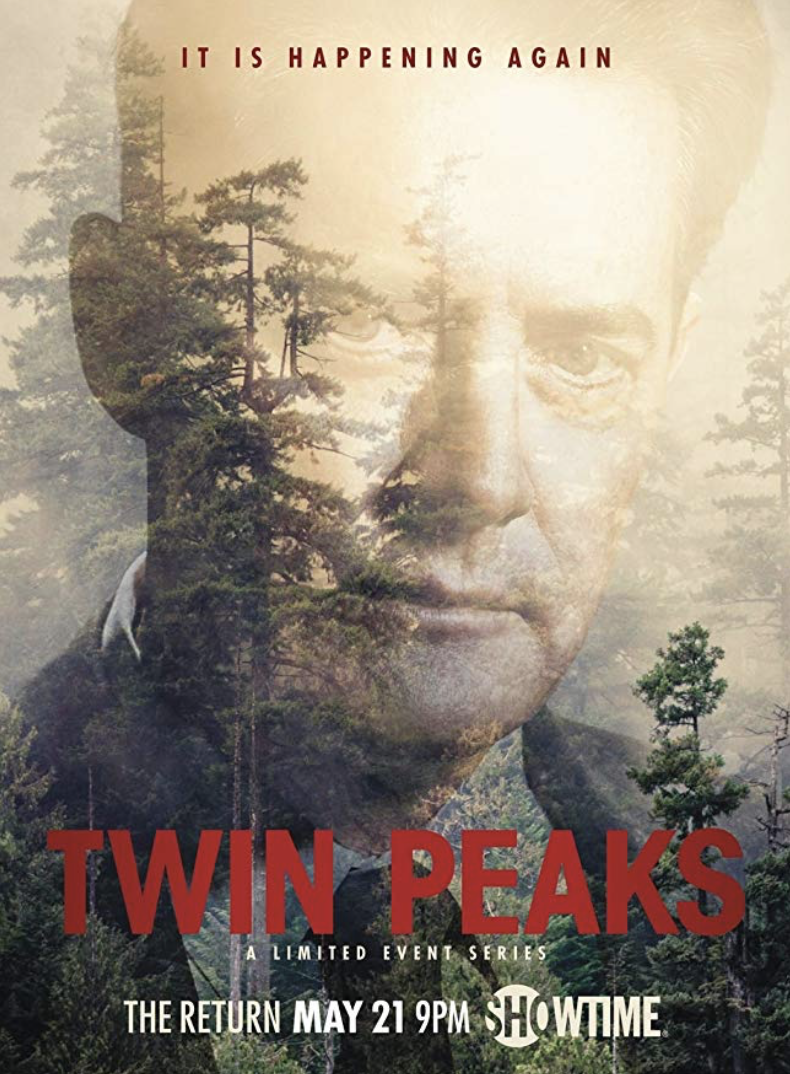 Karl recurs as Inspector Randy Hollister acting side by side with David Lynch in the new Twin Peaks.