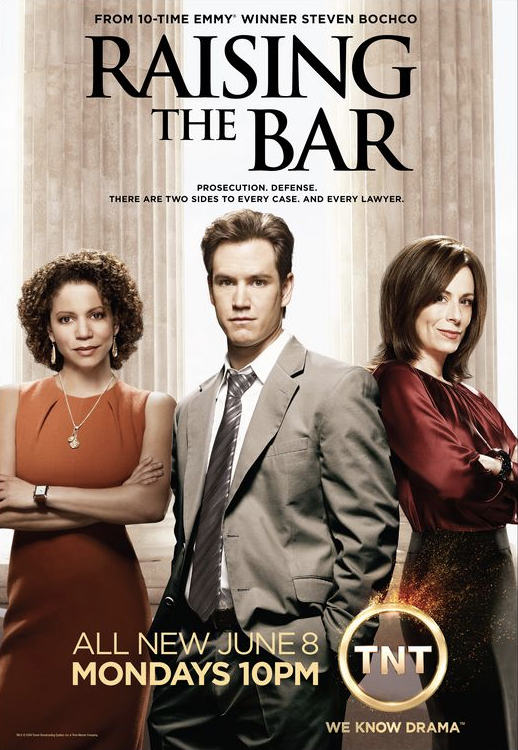 Karl Makinen guest stars in Raising the Bar a series by Jesse Bochco. In this episode, "A leg to stand on" Karl plays Ray Crawford a working class man who pleads his brother Mike's (Brandon Keneer) case to the courts for understanding his brothers condition and dilemma. Ray's brother Mike is an Iraqi war Veteran who lost his leg in battle and suffers from chronic phantom leg pain, Mike is caught with a large amount of heroin which is the only thing that can quell the pain in his leg that is no more.