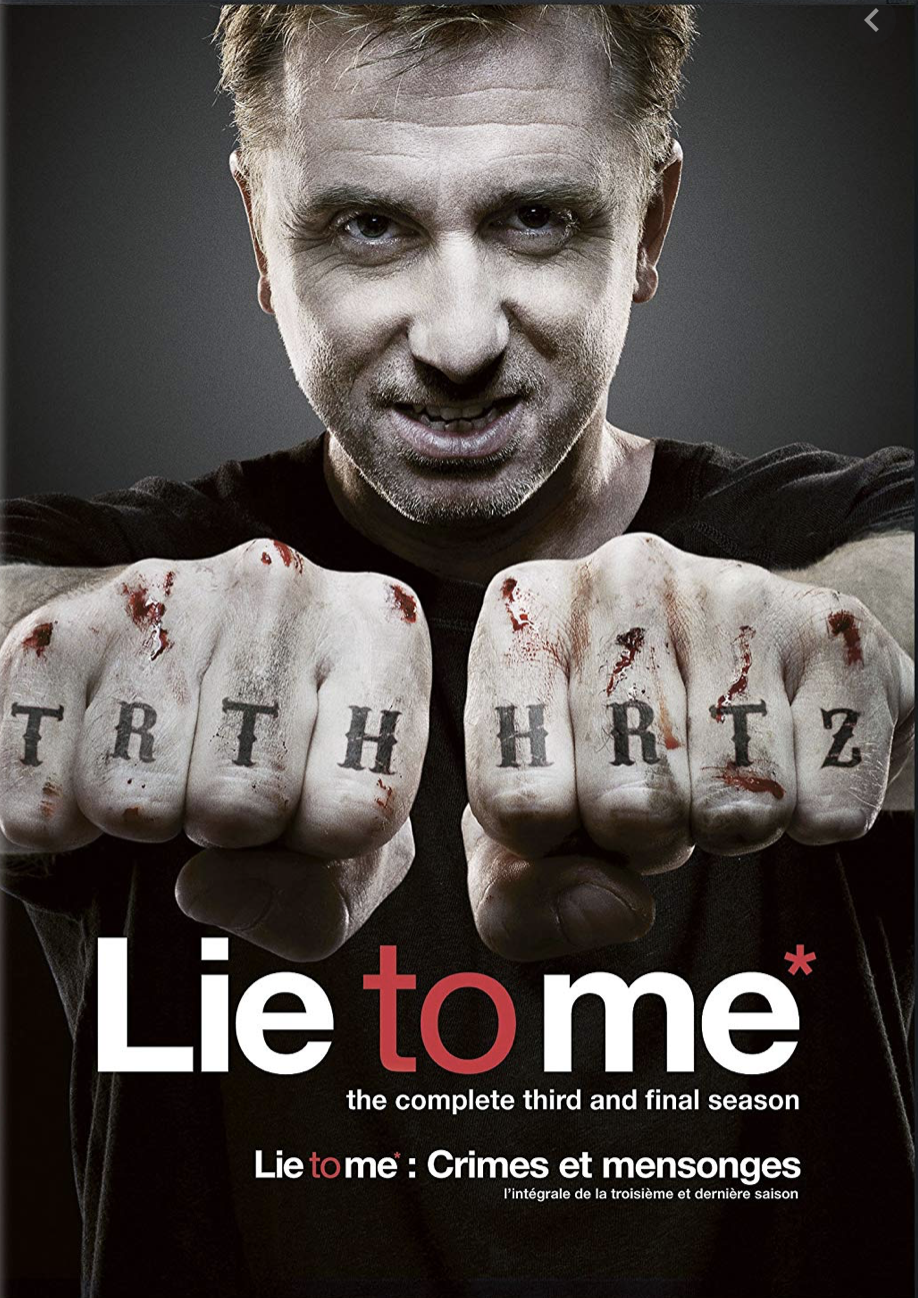 Karl guest stars on LIE TO ME episode - "Teachers and Pupils" as officer Nick Hardy. Nick knows some information that could put away some of his fellow cops for a long time. While he is conflicted about turning in his brothers, he gets a call to investigate a domestic disturbance in the projects of Washington DC and gets shot up in a bad way. Now a Quadrapaliegic and on life support his wife and kid stand vigil waiting for the inevitable. Dr. Lightman (Tim Roth) figures out he can communicate with Nick through slight muscle moments in his dilated pupils, only to discover he was shot by his own men in Blue (dirty cops).